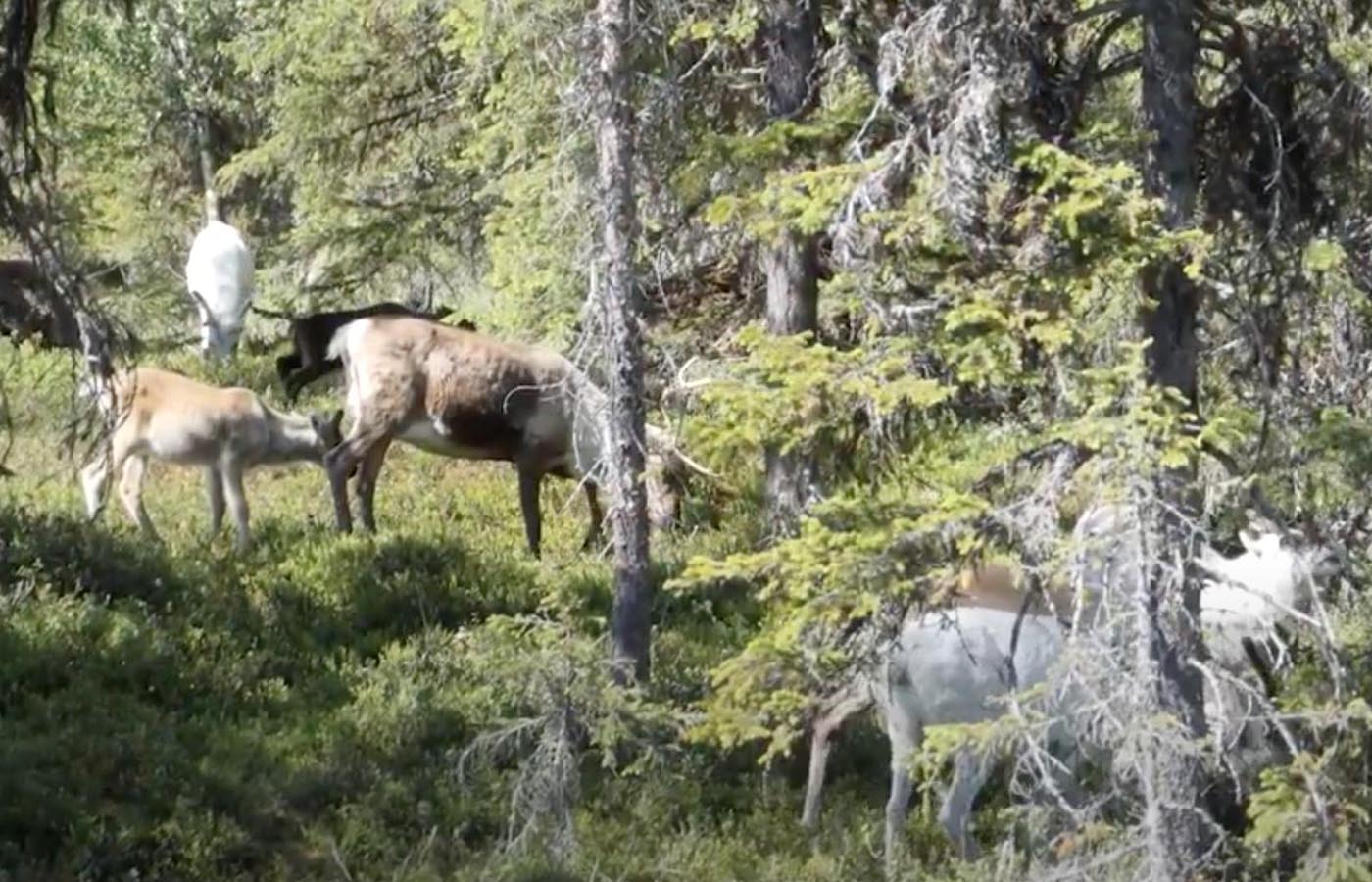 The origin of GC’s premium game products is deeply rooted in the history and the culture of the Swedish Sami people who have lived side by side with the reindeer and herded the animals since the 17th century. It is a fundamental part of their culture to treat their animals with love and respect and let them thrive in nature.

The reindeer are semi-domesticated and allowed to roam freely in the Lapland pastures, living on a wholly natural forage-based diet. Thus, the Sami people maintain to this day one of the most sustainable and animal-welfare friendly meat production methods on the planet.

Our reindeer meat producers reside near the Arctic Circle in northern Sweden. They share 5,000 years or more history with other Sami in Norway, Finland, and the Kola Peninsula in Russia and have lived on these lands before the rest of the Scandinavians arrived.

The Sami are historically known as Laplanders, but now this term is no longer used as it is viewed as somewhat derogatory. However the term Lapland for the area in northern Scandinavia that the Sami populate is still in use and can be traced back to old Swedish or Finnish language, meaning ‘wilderness in the north’.

The only people in Sweden allowed to own reindeer, some 3000 of the 17000 Swedish Sami own herds which are their livelihood. The reindeer supply not only meat, but also fur and leather – the latter being used in the creation of traditional items of clothing, tools and jewellery.

To make up for unfortunate past suppression and in some ways discrimination, as well as cultural and environmental threats such as oil exploration, tourism and other commercial development, the authorities of Norway, Sweden and Finland now make an effort to build up Sami cultural institutions and promote Sami culture and language.

We at Gastronomic Cargo are proud to distribute their reindeer meat in France, Belgium and the Netherlands, which not only supports the Sami people and the way they live with the reindeer, but also offers our customers a truly outstanding, natural and healthy alternative to mass-produced and farmed meat.