Our wild salmon from the Bothnian Bay in the northern part of the Baltic Sea is known as ‘Baltic blonde salmon’ because of its very pale pink colour that it gets from a steady natural diet of small light-coloured fish and which is its hallmark of quality with its unique taste and fondant texture. 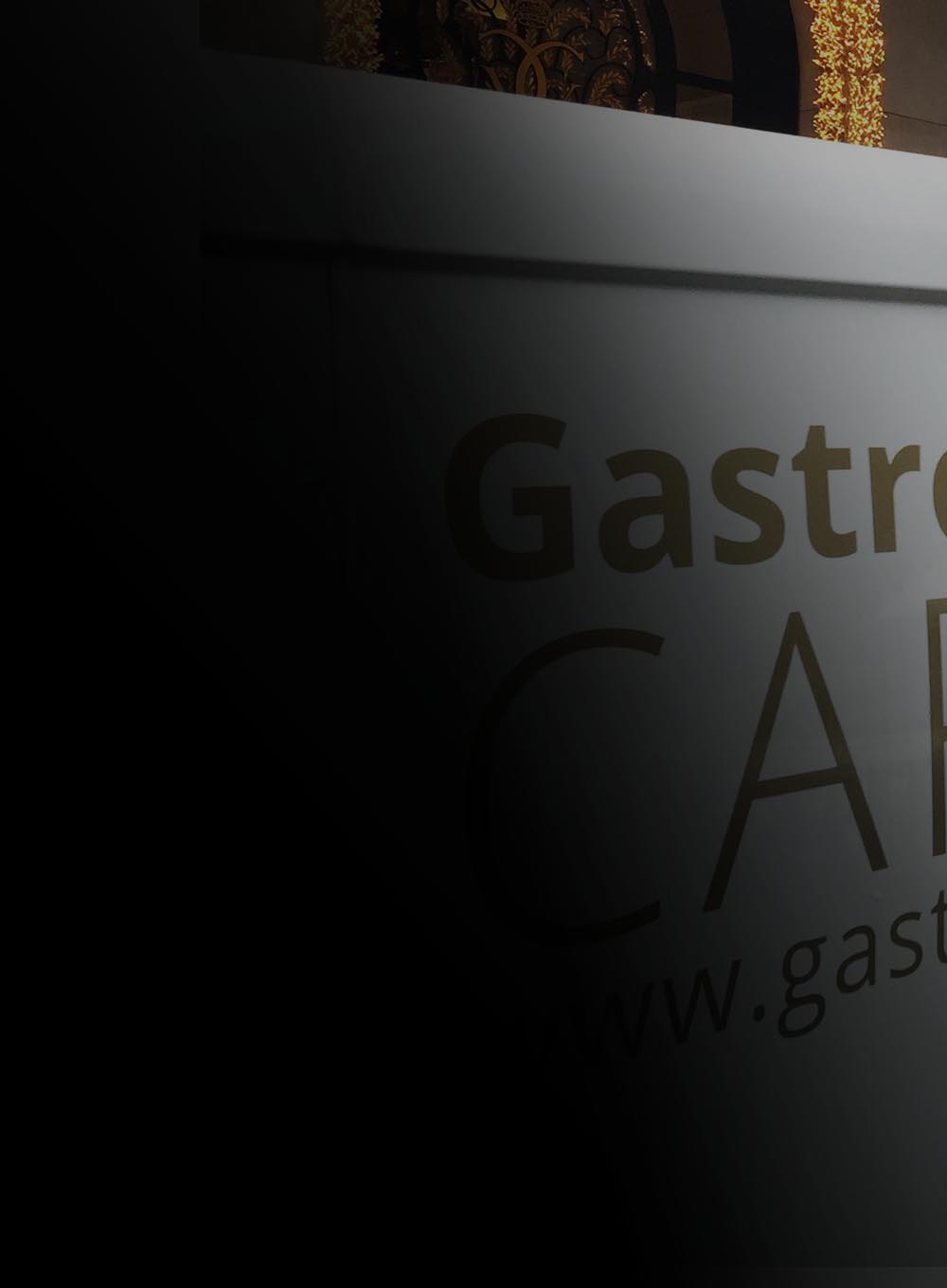