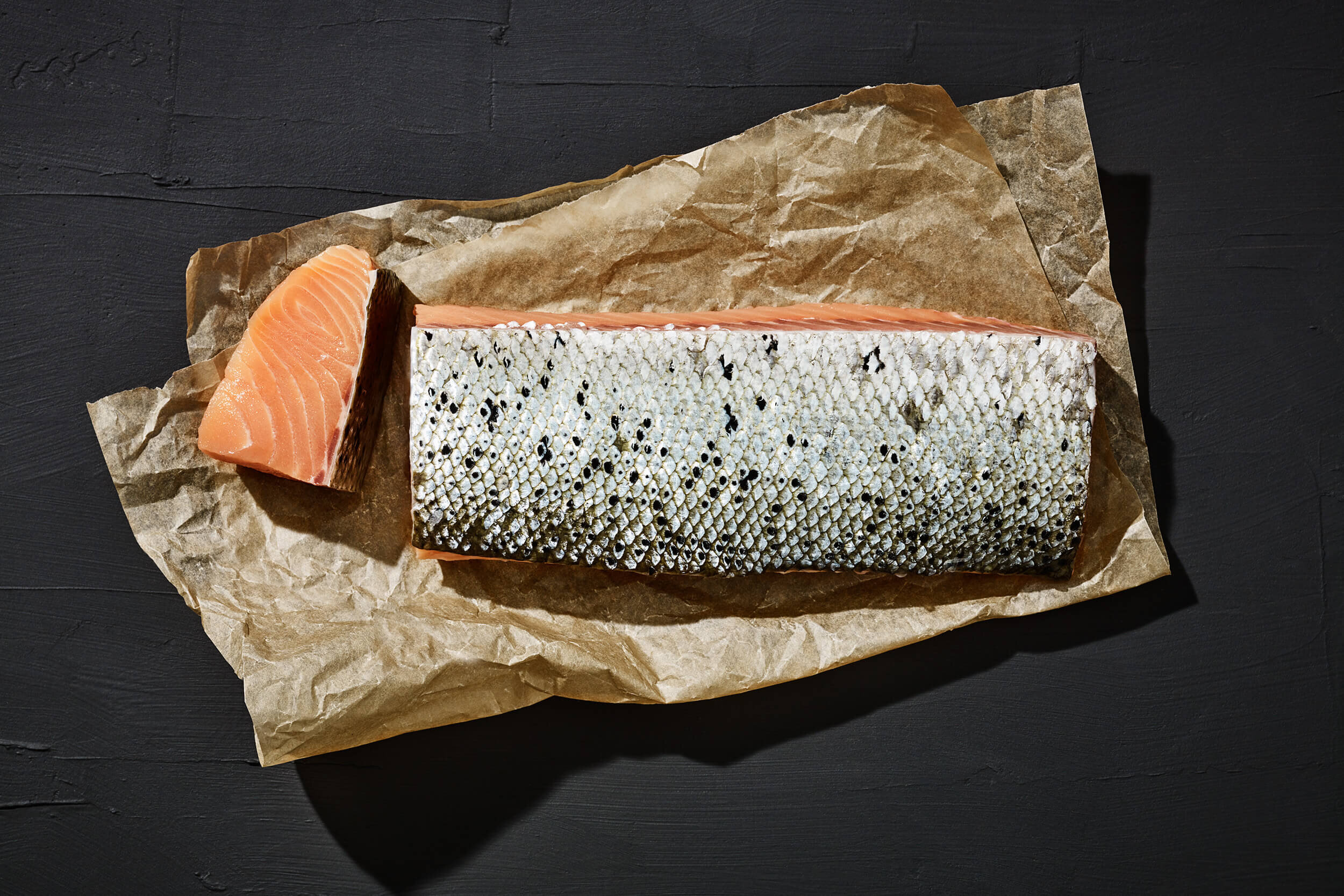 Transformed artfully into beautiful smoked or marinated fillets, salmon has graced the Swedish dining table for as long as one can remember.

Swedes have a longstanding tradition of eating salmon in all its best forms. Swedish smoked salmon is among the best in the world and the famous Gravlax is enjoyed worldwide, having found its way onto many quality restaurants’ menus.

Gravlax is salmon marinated the artisan way with dill and white pepper, however, many Swedish chefs like to add their own (secret) little twist to this classic recipe. It is often served accompanied by Hovmästersas, a mustard and dill sauce.

Baltic wild salmon live their lives as nature intended. A happier, healthier, natural living fish, these salmon have a delicious and robust flavour and lean yet creamy flesh.

Major French news channel LCI chose to highlight Swedish salmon in their program in their ‘Le Grand Format’ reportage, stating that ‘For anyone who tastes it, Swedish smoked salmon is second to none.’

And about the Swedish Gravlax: ‘The other Swedish secret is the art of marinating. But it is surely not chef Stefan Eckert who will reveal it to us. Smoked salmon is his great specialty. In the basements of his restaurant, it spends several days immersed in a dill mixture, but it is impossible to learn more. For this chef, there is no doubt, this fish is the best of all, and he is not the only one to think so. After the Swedes, it is to the French that it sells the most. 92 euros per kilo, more than twice as much as Norwegian salmon.’