HomeUncategorized enWild Salmon From The Bay Of Bothnia 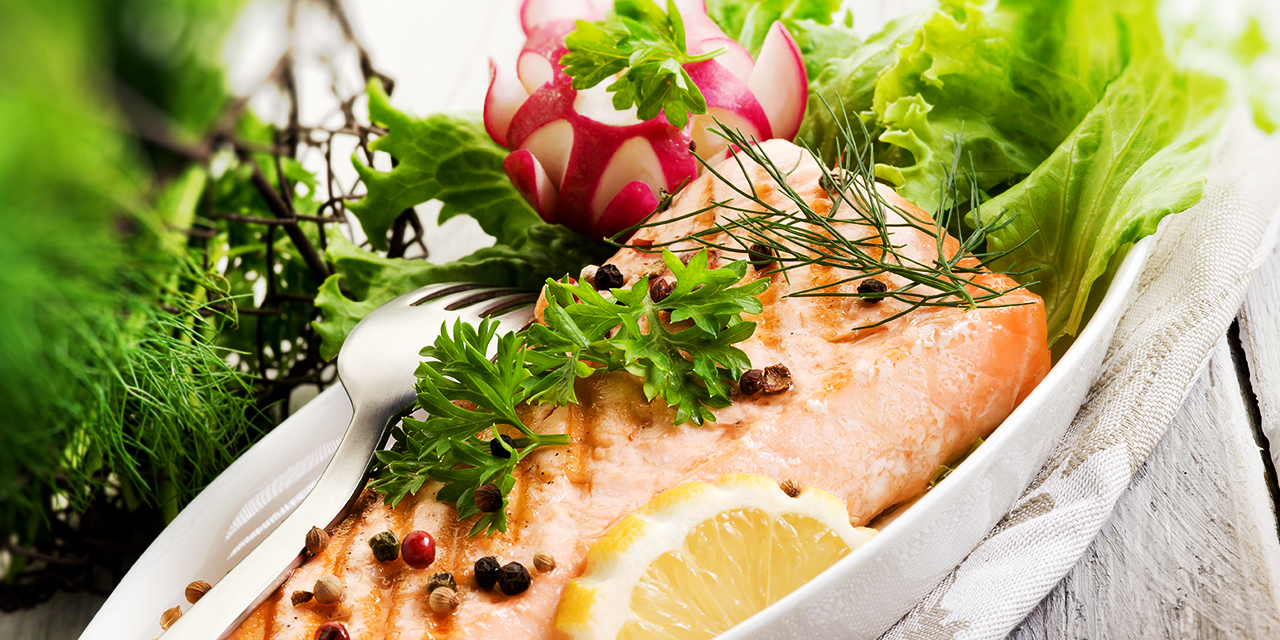 Wild Salmon From The Bay Of Bothnia

Wild salmon from the Bay of Bothnia are one of nature’s healthiest, most nutrient-dense “superfoods”.

Wild salmon is a true delicacy whether grilled, poached or smoked.

The salmon fillets are dry-salted in a salt and sugar mixture according to an old tradition and then cold-smoked at low temperature with smoke from alder wood shavings. The only additives are salt and sugar. GC’s cold-smoked salmon is available as whole fillets, sliced ​​fillets and pieces and is produced from salmon fillets with a high degree of trimming.

For hot- smoked salmon, only salt is used in the preparation process. Then the fillets are smoked hot with smoke from alder wood shavings. The process takes place at an increasing temperature to achieve the desired core temperature as well as optimal consistency and taste. GC’s smoked salmon is available as both single fillet and double fillet as well as slices and pieces. 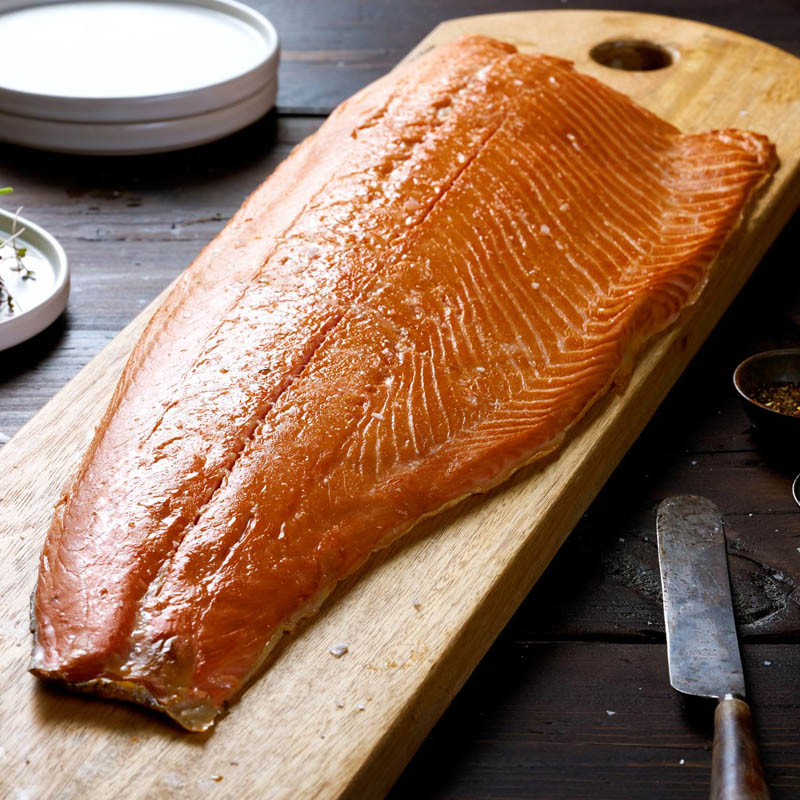 The wild salmon from the Bothnian Bay is known as ‘Baltic blonde salmon’ because of its very pale pink colour that it gets from a steady natural diet of small light-coloured fish and which is its hallmark of quality. Because it was allowed  to develop its taste in its natural environment, the flesh is creamy and delicious as well as highly nutritious.